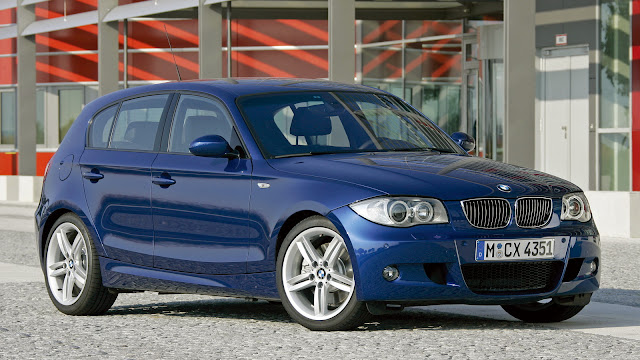 First on our list is a BMW. We know there are a lot of BMW fans out there so let's get the obvious out of the way. Most BMW's are RWD of course, and most have variants that are actually fun to drive, so take your pick. Our choice is the E87 130i, a first generation 1 Series hatchback with BMW's legendary 3.0 liter straight six engine. This naturally aspirated wonder puts out 265 bhp and 315 nm of torque. That is some serious power in a car of this size. Being a hatchback, it's also practical and thus can successfully serve as your only car. The only down side that we can think of is the lack of a limited slip differential, but hey no-one is perfect. 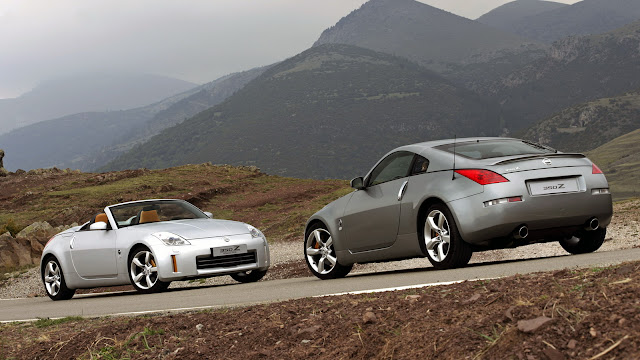 In at number two is a modifier's paradise, also the most powerful car on our list: the Nissan 350Z. Built in two body styles, coupe or roadster, with an angular design that you'll either love or hate, the 350z will stir your emotions. It comes with a growly 3.5 liter V6 that made between 280-310 bhp depending on model year. Torque was a healthy 352 nm, 0-60 in under 6 seconds, and a rear LSD was standard. In coupe form the 350z is closer to a thoroughbred sports car than anything else on this list and if it's outright power that you want, then look no further. 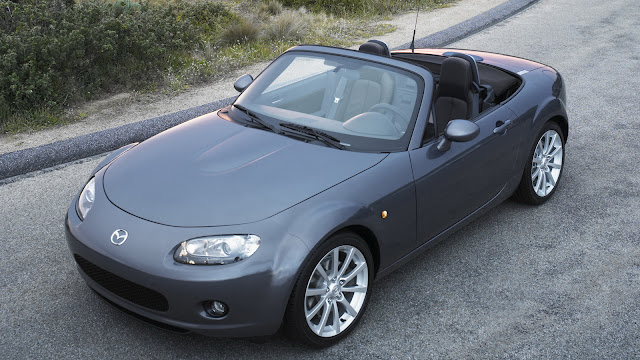 Bang in the middle of our list, is the car that no fun car list would ever be complete without: the MX-5. It's almost a cliche these days, but make no mistake about it, the hype is real. Now granted, the hype often refers to the original MX-5, but those things are getting hard to find in reasonable condition and within budget, so in our opinion the 3rd gen. NC model is the next best thing. It also comes with a number of advantages over it's predecessors. It's bigger and more comfortable so you'll want to drive it more often. It's also more powerful; the 167 bhp 2.0 liter engine is a far cry from the original 1.8 with it's meager 130 horses. You also get a choice of rag-top or folding metal hard-top. If you're not into track days and can get over the idea of not having the original, this is the car for you. 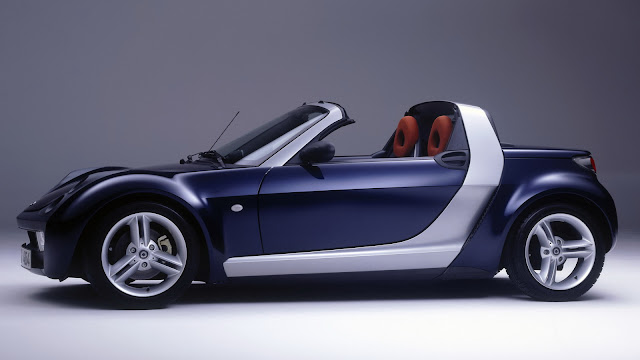 Second to last on our list is something you weren't expecting: the Smart Roadster. This often overlooked gem of the sports car industry is a crafted in plastic masterpiece. Weighing in at only 790 kg this is the lightest roadster in modern history and that has a tremendously positive effect on handling. It's also rear engined like a Porsche, but the similarities probably stop there. The list of drawbacks is endless: it's to small, the 698cc 3 cylinder turbocharged engine makes a tiny amount of power (81 bhp) and the automated manual gearbox is the worst thing ever since the dawn of the Industrial Revolution, but... on a fun factor scale it's simply unbeatable. 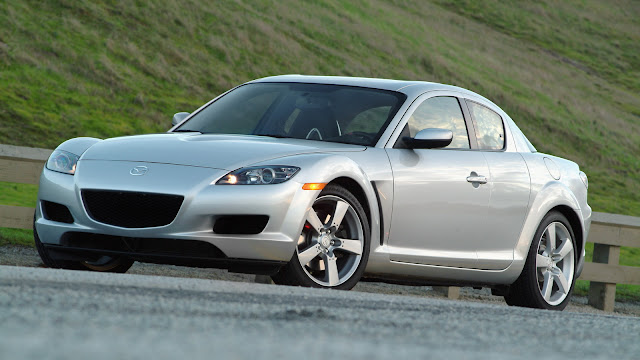 And last but not least, the forbidden fruit of the category, the RX-8. You know you want it, you can afford it, but a crippling irrational fear holds you back. These cars are incredibly cheap these days, many are advertised for less than £1000. Of course, nearly all of them come with irreversible engine failure included so the fear that holds you back may not be irrational after all. Or is it? Engine problems aside, the RX-8 is an amazing car; the design is timeless, it has 4 proper seats, suicide doors, all versions come standard with a limited slip differential and the handling is second to none. The Achilles' heal, of course, is the rotary engine that wears out quickly do to inherent design flaws and owner neglect but... a professional engine rebuild costs around 2.5 grand, add that to the purchase price and you're still well within our budget. It's worth considering if nothing else.