After leaving Luxembourg we switched tack again and headed North with Dover in sight. Since we've already seen Belgium, we chose to drive North through France and take the ferry from Dunkirk. Trip summary at the end! 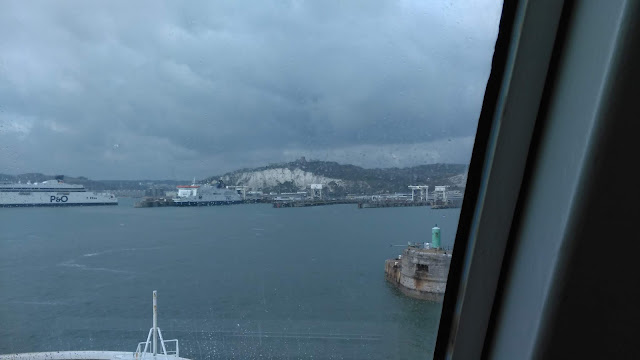 I didn't take any photos in France for a number of reasons. First I was determined to get to Dunkirk in time and, to be fair, there really isn't much to see in this part of France. Not enough to schedule a stop, anyway. There is however some great dashcam footage.

As a side note: Holland was the friendliest country, Germany had the best roads (duh) and Luxembourg was the prettiest city. I've had zero encounters with police/customs on the road except... in Dover on my way back, UK customs insisted to check my car. They also had a hard time believing that someone would just go on a long drive like that without an actual destination. Little do they know: it's not about the destination, it's about the journey.

And that's it folks for this trip. You can find all 5 parts of this trip and others under the Road Trip tab in the menu.

The best car in the world today