Not so much a secret these days as it was decommissioned in the early 90s and, of course, it's open to the public.

The bunker at Kelvedon Hatch in Essex, was built as a back-up government HQ in case of a nuclear attack during the Cold War. 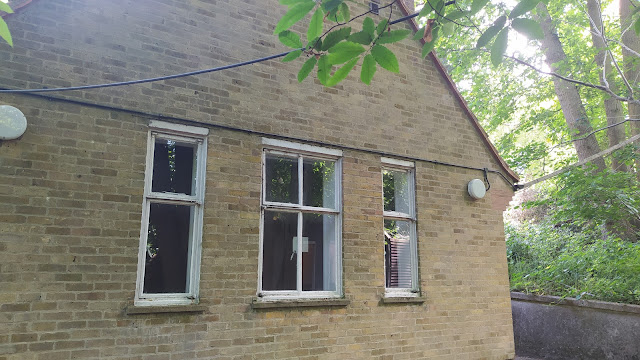 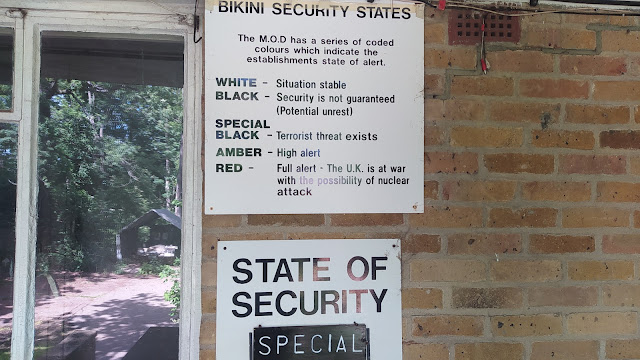 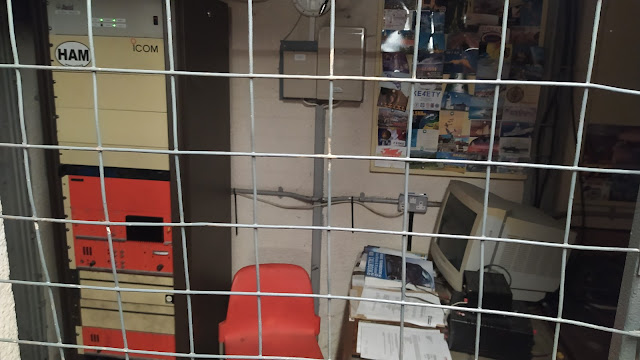 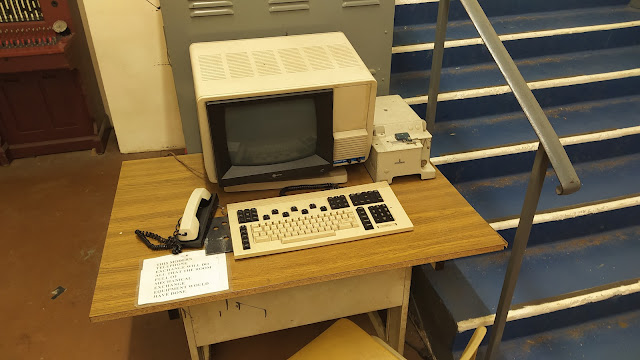 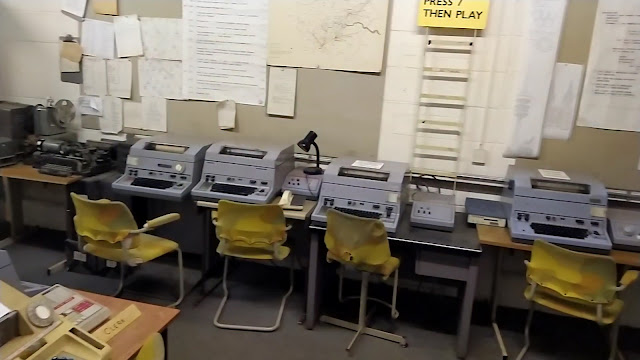 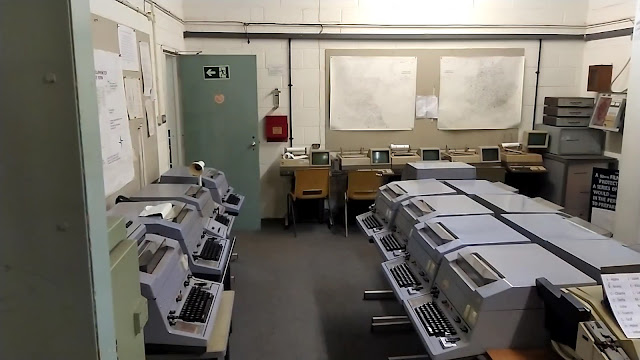 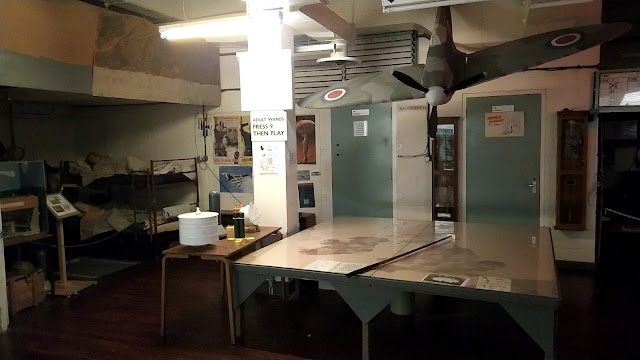 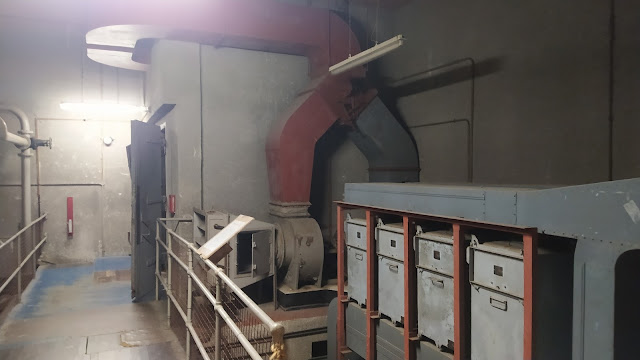 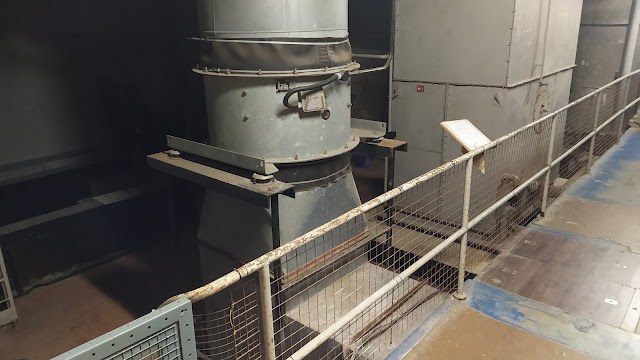 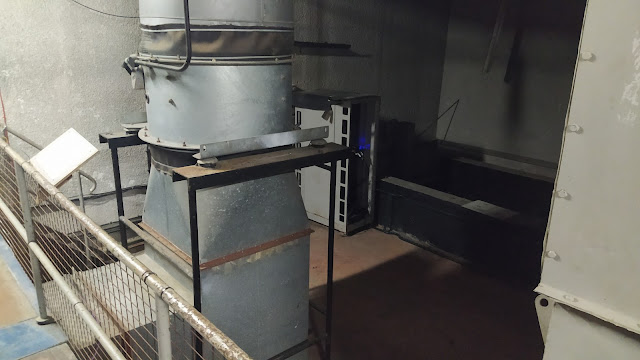 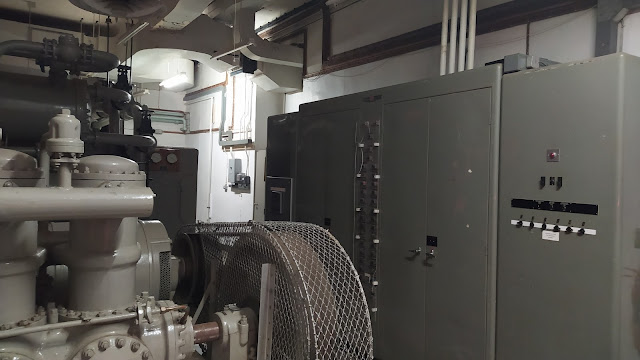 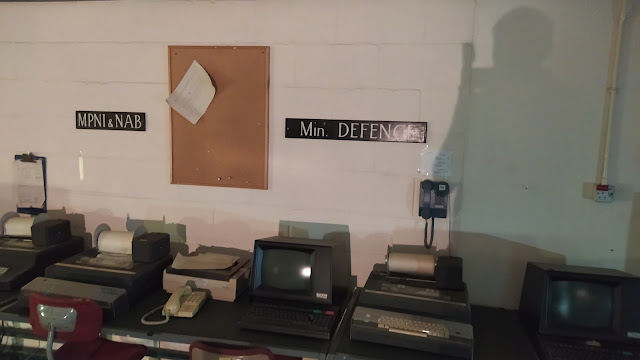 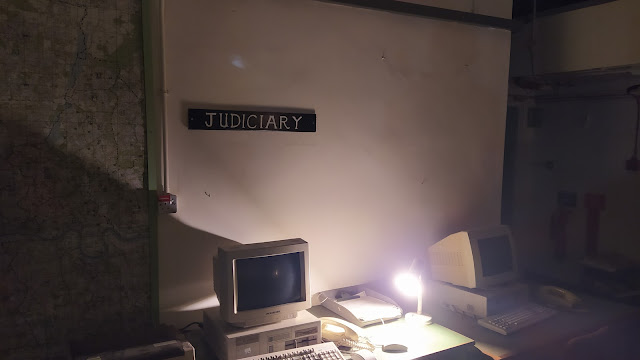 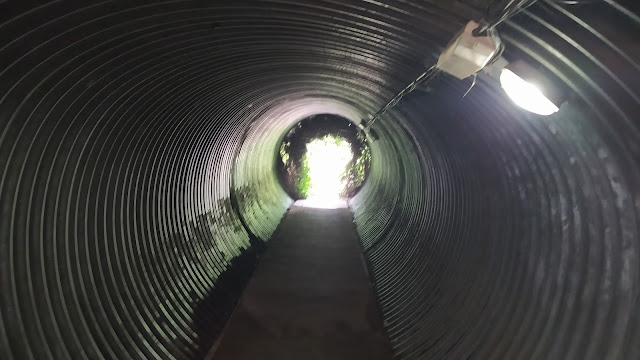 In conclusion, I have to say, it was an interesting way of spending a couple of hours. If you listen to the tour guide (self guided device), you'll come away with a sobering and quite chilling warning about the real life consequences of nuclear war. Not to be taken lightly.

The bunker and its facilities are kept in excellent condition by its current, private owners.

Admission is a reasonable £10 but, if you want to take photos or videos, you'll have to throw another £5 into the box (quite literally) because 'secret'. So, I guess, the price of a secret is fairly small these days. Additionally, you'll have to sign a piece of paper, where you acknowledge that copy rights of said photos and videos belong to the owners of the bunker, for eternity, and you will not monetize them in any way.

The best car in the world today