I've taken this trip with some friends back in 2015. I had these photos on my hard drive for ages, so I thought I'll share them with the world here. 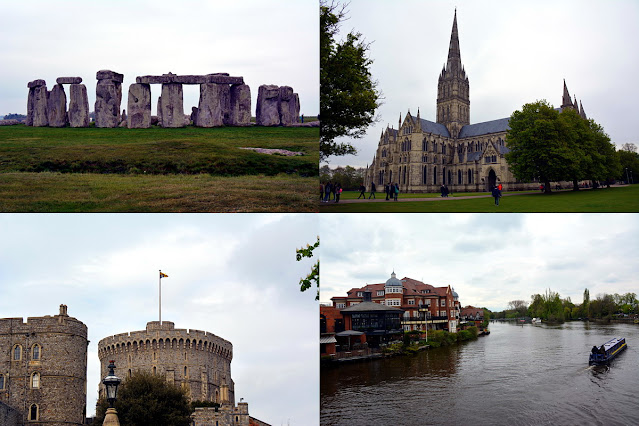 First on the agenda: Stonehenge

I have to say, I was somewhat disappointed, I expected the stones to be much larger. Not an easy task to build with stone age technology, but certainly doable with sheer human power. 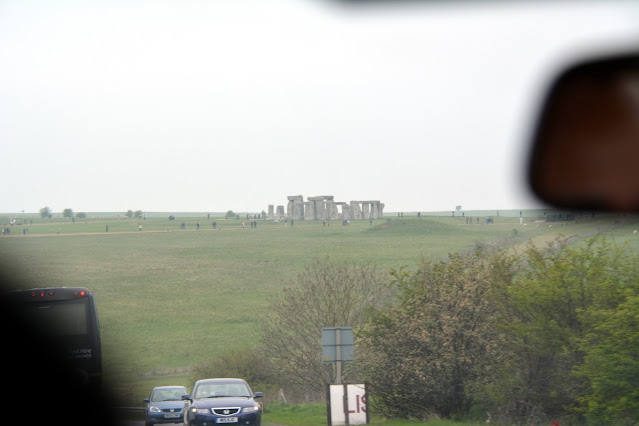 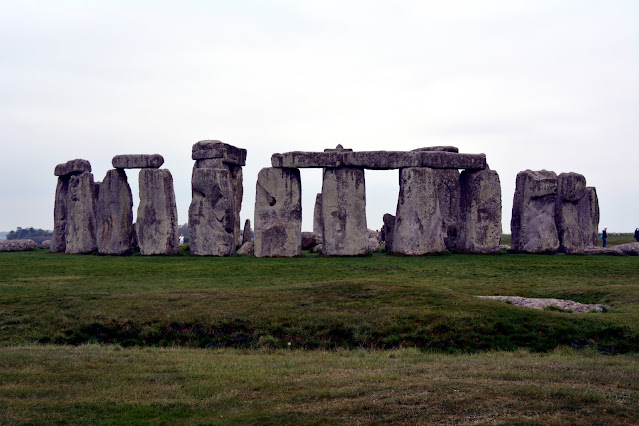 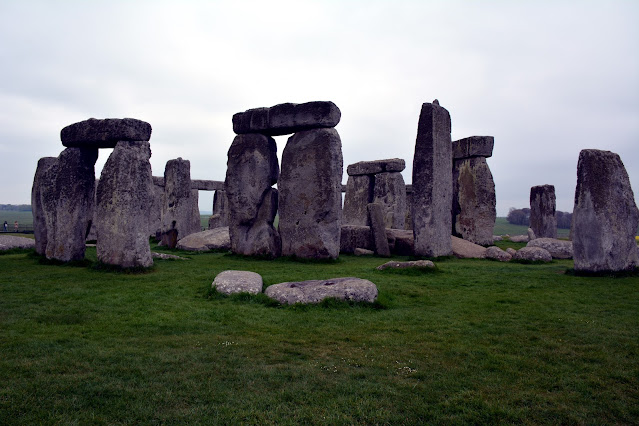 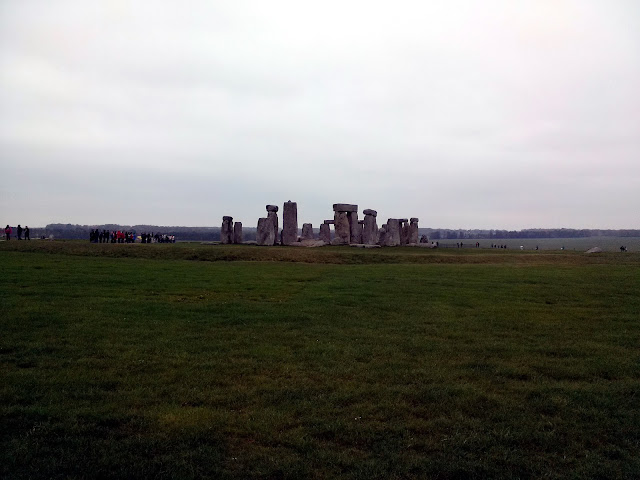 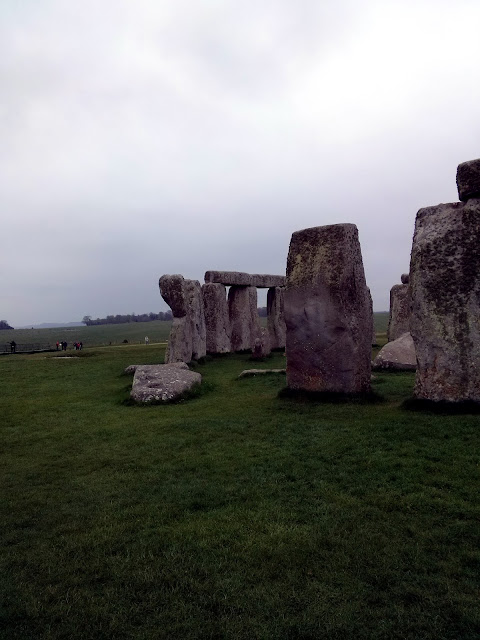 Next on the list is Salisbury Cathedral, famous for having the tallest spire of all churches in the United Kingdom. It also has the largest cloister in the country, the oldest working clock in the world and not least, one of the four surviving original copies of the Magna Carta. Now that's what I call credentials! 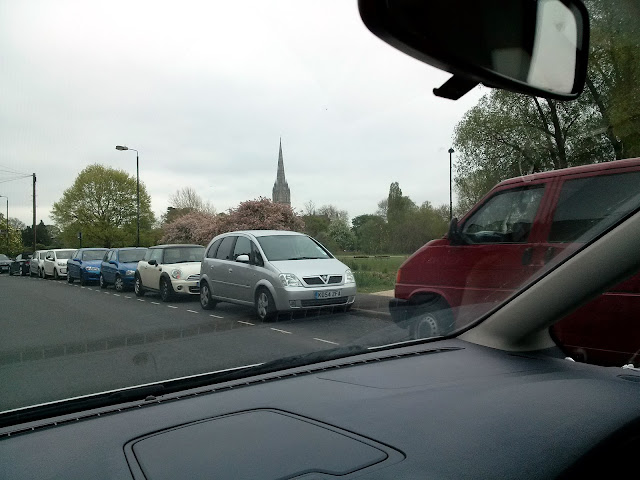 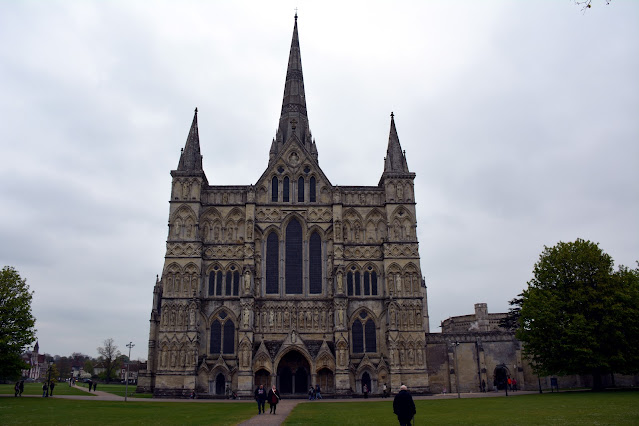 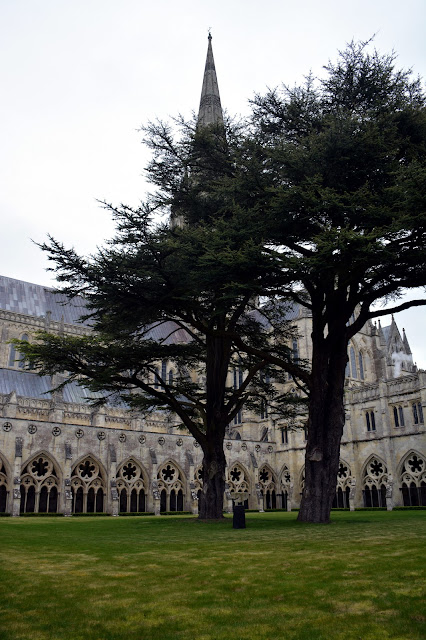 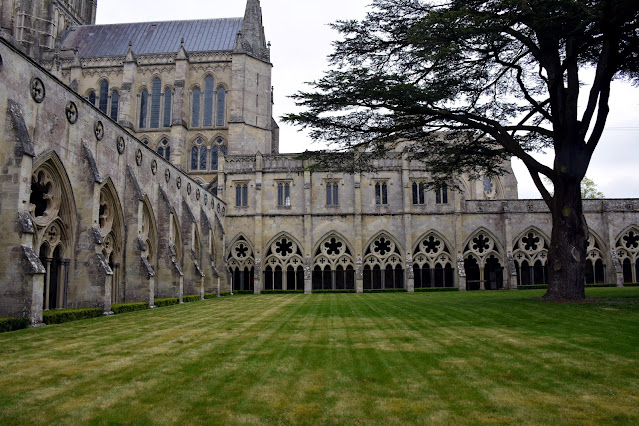 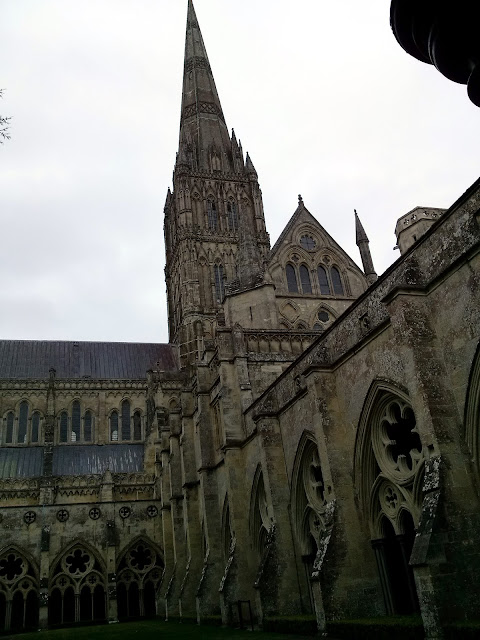 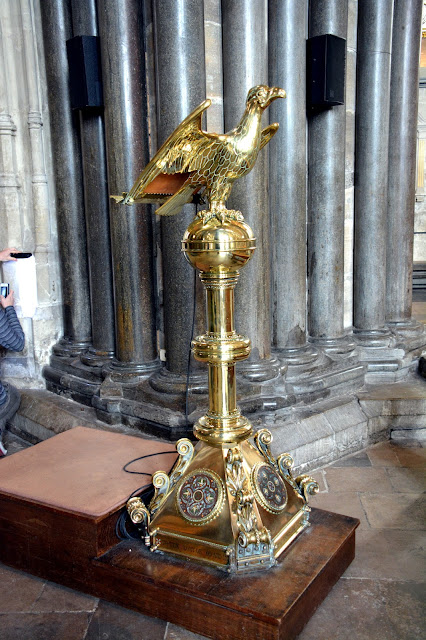 ... and finally Windsor. The castle was closed to the public due to The Queen being present for some kind of Scout event. 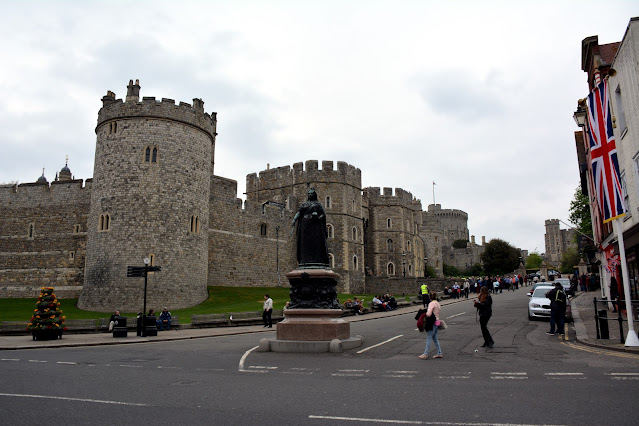 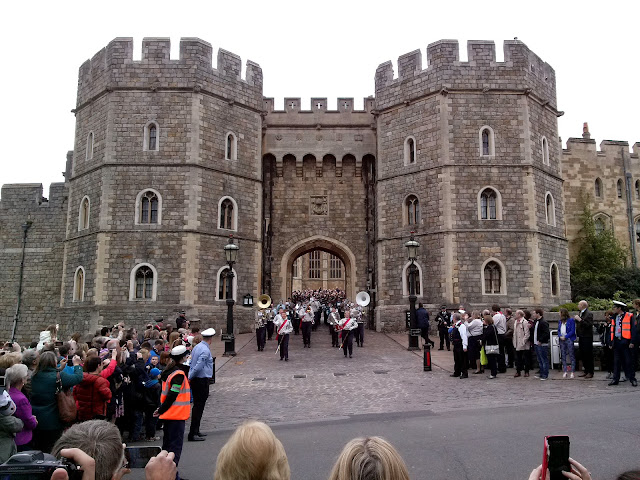 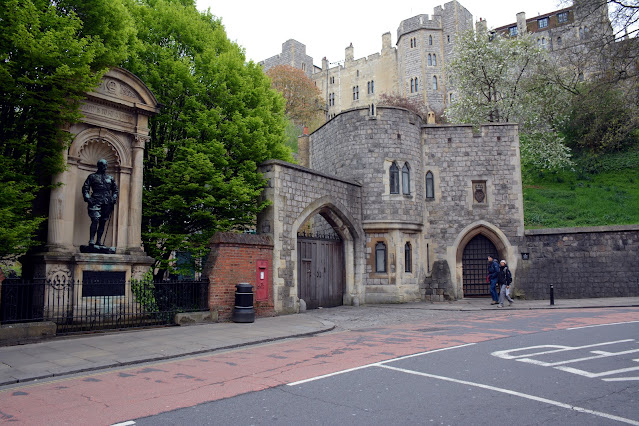 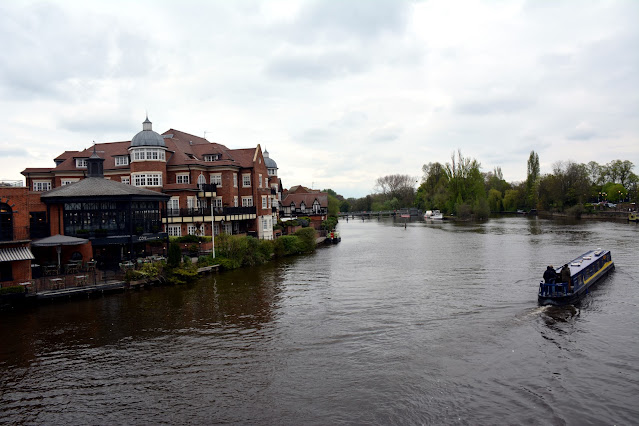 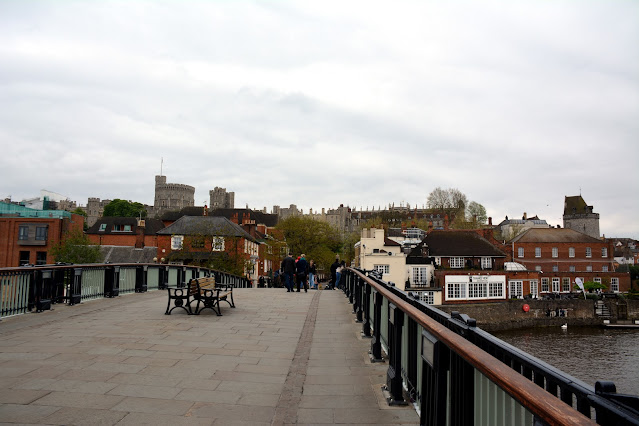